Requiescat In Pace my Brother!

Traditional Catholics, and the world, lost a good man today.  Rorate was fortunate to call John a friend, who many readers knew of through his publication, Catholic Family News.  He will be greatly missed.  Please pray for the repose of his soul. 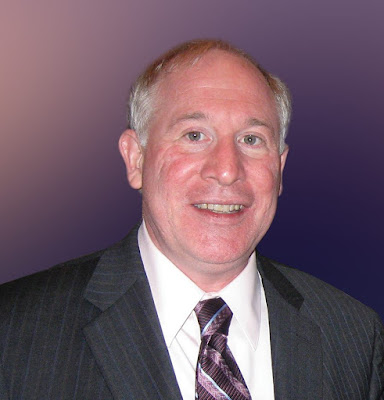 Dear Friends, Joseph John Vennari died on Tuesday, April 4, 2017 at 10:46 a.m. E.S.T. It is not only Passion Tuesday, but the 98th anniversary of the death of Blessed Francisco of Fatima – the first Tuesday (the day dedicated weekly to the Holy Face) in April (the month dedicated to the Holy Face).
John received the traditional Sacraments and blessings of the Church several times during the past weeks and months. On Sunday, April 2, Holy Mass was offered in his hospital room. John was able to receive Holy Viaticum one last time, as well as Extreme Unction and the Apostolic Blessing. John died wearing the Brown Scapular of Our Lady of Mount Carmel, and the cord of St. Philomena, with the St. Benedict Crucifix (with the special ‘Happy Death’ indulgence attached) next to him. He died shortly after the recitation of 15 decades of the Holy Rosary and during the recitation of the ‘Commendatory’ prayers for the dying, and being blessed with Holy Water. He died with his wife Susan and a close family friend at his side. Immediately after his death, another Rosary was prayed for the repose of his soul. Please keep the repose of John’s soul in your Masses, Holy Communions, prayers and sacrifices. Funeral arrangements will be posted shortly. May John’s soul, and all the souls of the faithful departed, through the mercy of God rest in peace. Amen.

Thank you and God bless you.

John was a prime organizer of the annual Catholic Identity Conference, bringing together many traditional Catholics in the U.S. — including diocesan, Priestly Fraternity of Saint Peter, Society of Saint Pius X and Institute of Christ the King priests — for a three day set of lectures, Masses and meals. Here is a (personal) photo of some of the speakers from 2014, with John front and center: